Zaxara, the Exemplary by Simon Dominic

Good, you made it. Don’t mind the pat down; we need to make sure you don’t have any cell phones, PDAs, or pacemakers on you. Also, although it’s unlikely, standard procedure means we’re going to force you to view this trigger image. If you’re a sleeper agent for any of the one hundred and thirty seven extant shadow governments, this picture will kill you immediately, and even if you’re not it’s got a twenty-or-so percent chance. 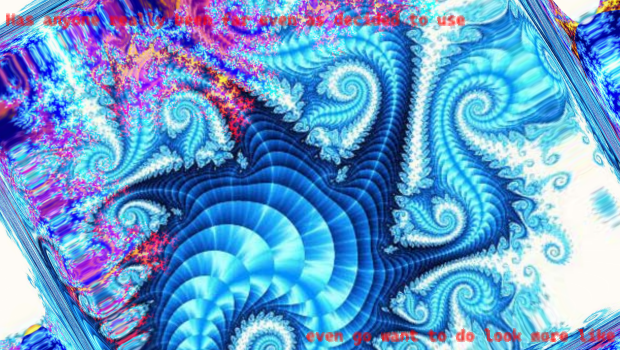 Still breathing? Looks like you’re good. Sorry about all that. I know it was a rough ride to get here, but our building is shielded from all six G’s, so you’re safe now. You’re here because your hacking skills uncovered knowledge that made you a target. A target with no chance to escape. A target with nobody left to go back to. A target so plump, juicy, and round that even a turkey on Thanksgiving wouldn’t envy you. Well, let’s get started.

My name is Michael Celani, and this is Enki’s current base of operations. Yes, that Enki: the hacktivist collective who cracked into Bain Capital’s servers, infected the New York Stock Exchange with malware that subtlety altered the value of transactions, and caused the 2008 economic collapse. Of course, you know that we did all of that to stop a young boy named Tom Holland from becoming the next Prime Minister of Britain and plunging Earth into World War IV. You say we skipped World War III? Oh, you have so much to learn.

These leaked files on Zaxara, the Exemplary are truly terrifying reminders of how scary it can be to forget your pool floats when swimming in the deep end of the state. For just four mana, Zaxara is a dork with deathtouch that taps to add two of any color, but that’s not all; whenever you cast a spell with X in the cost, you’ll create an X/X hydra creature token. It’s already been decided: we must take immediate action.

People typically play Zaxara EDH to cast gigantic spells, and then slam the huge hydra tokens into their enemies. Trample enablers such as Garruk’s Uprising or flat out evasion in Whispersilk Cloak decimate an overconfident player’s life total, and Unbound Flourishing guarantees that each spell’s effect is incredibly punishing.

But it turns out you can also cast X spells for zero.

This is our zero-day exploit, and that’s how you’re going to turn warfare cyber. Your goal is to play like a normal Zaxara EDH player until you’ve crafted the perfect board state to execute the payload!

Of course, corporate espionage is like a bag of Lays: betcha can’t engage just once! We have to target everybody, everywhere if we really want to bring justice to the world. To do this, our program is going to have to take on a life of its own. Your opponents will be seeing a lot of the same cards again and again as we whittle them down to 0. How can we do that?

There’s one more way to blow everyone’s mind and destroy everyone’s computers: we’re going to force them to spin endlessly and use up all their processing power. Despite how utterly worthless this would make every device on the planet, it’s still a better use of their energy than mining Bitcoin. Let me introduce you to Shirei, Shizo’s Caretaker.

Thank you for sharing what you know with us. With these new plans, us nerds will finally be able to tell the world everything that’s wrong with it…u-using the internet. Oh, by the way, since you’re a wanted criminal on the run from every government on the planet, you’re going to need a new identity. How about Pasquali Fontina?

Newly appointed member of the FDIC and insured up to $150,000 per account, Michael Celani is the member of your playgroup that makes you go "oh no, it's that guy again." He's made a Twitter account @GamesfreakSA as well as other mistakes, and his decks have been featured on places like MTGMuddstah. You can join his Discord at https://discord.gg/xWWqD2G8Fj and vote on which decks you want to see next. In addition to writing, he has a job, other hobbies, and friends.