We at Wizards of the Coast have a responsibility to maintain a high level of standards that players have come to expect. As a result, it's our job to predict what fans will want. Many times this means taking risks by trying out new mechanics, characters, planes, and formats. As much love and care as we put into exploring the game space, ultimately our fan's feedback is the deciding factor of success.

Taking feedback can be tough with so many varying opinions about a variety of topics. Two diametrically opposed ideas about the same topic are often lobbied by our fanbase. Who do we listen to? Who is right? It used to be the loudest voice was the one that was correct. With the internet, that's no longer the case. Ultimately, negative opinions and controversial topics are the ones engaged with the most online. Ask any content creator. Was there some way to streamline fan feedback while stemming the tide of dogpiling on our mistakes?

Our team got to work on creating something to keep the conversation off of social media. Something that would ensure we're still receiving our fan's feedback, but also feel as though they're being heard, that their opinions matter. In the end we came up with a new product we know fans are going to love. Our data showed that of all the faces and voices of our company, Mark Rosewater was the one players love to harass the most. That solidified the idea.

Like all aspects of the game, we thought of ways to monetize fan feedback. There were a few options we mulled over before landing on our final product: a life-sized cutout of Mark Rosewater holding a blank cardboard sign. The idea is simple: after purchasing, fans can write down their gripes on Mark's sign, then give him the business. We've added a number of features to make this experience as lifelike as possible, and we know our fans are going to love it. We're calling it the Scapemargoat.

"I thought it was stupid at first," MTG enthusiast Davina Chaney said. "I've always used the internet to complain about Magic: the Gathering. Since I'm a tabletop-only player, however, it made sense that my complaints should be analog as well. Anyway, I decided to write 'Manabases in pre-cons are fine!' on Mark's sign, and then I got it. I mean, how dare he! Everyone knows pre-con manabases are purposefully nerfed in order to sell more cards. It's the first thing you have to upgrade to be somewhat viable! Before I knew it, I'd been shouting at my cutout MaRo for a good hour. That's when my cutout MaRo did something unexpected. The cutout said, 'You're absolutely right. I should be ashamed of myself.' I didn't know it had speakers!"

The Scapemargoat not only has built-in speakers to apologize to fans in real time; it also features microphones to log and send fan "feedback" directly to us! We've found in our testing that social media rage-mongering on issues dropped 23% by customers who had a Scapemargoat in their home.

"I've been logging onto r/magicarena now multiple times a day to shit on Alchemy since it was released. Now with my Scapemargoat, I was able to give MaRo an 'Alchemy is Fun' sign so I can tell him how bad and stupid it is. There was a lot of screaming and crying over a four-hour period. When I'd finally exhausted every emotion, MaRo looked at me and validated my opinions. Sure, plenty of people agree with my daily posts about 'Alchemy Bad', but hearing Mark Rosewater say how ashamed he was at himself left me feeling great. Thanks, Scapemargoat!"

The idea came about when Wizards of the Coast had a trip to those "break room" places that let you smash stuff after signing a waiver. While we'd love to give fans a similar experience, maybe a room to rip up draft chaff or something, this is the next best thing. Not only will Scapemargoat listen to you, but it's useful as well. You can ask Scapemargoat for advice on rules, keep track of life totals, and search through card databases. Think of it as Magic: the Gathering's own Alexa that you can verbally abuse.

If the success of this product continues, we have plans to introduce other cut-outs into the line. If we meet our current sales goal for the initial product, we've got a Commander Rules Committee cut-out ready to go into production. We're pondering one for Gavin Verhey, though testing showed it's really hard to stay mad at that guy.

We want to hear from you! What would you write on your Scapemargoat? Upset about Magic 30 boosters? Stickers in eternal formats? Got some thoughts about a recent banning, or think a card needs to be banned? Let us know in the comments below. Better yet, write it on your own Scapemargoat using the handy picture below and get shouting! 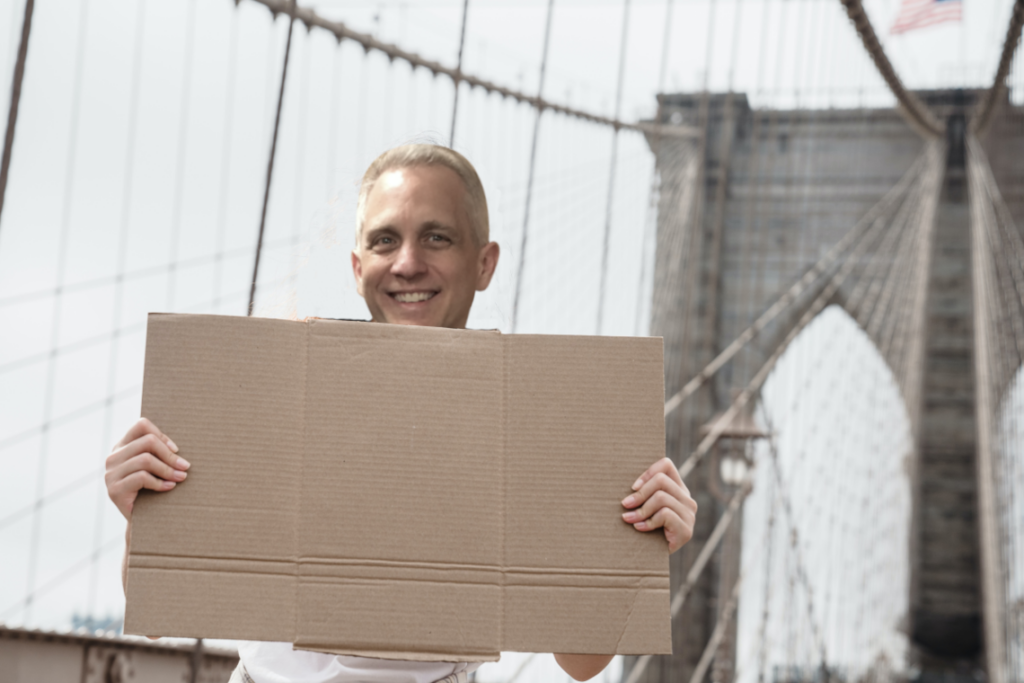 Find other reasons to get real mad at pauperjumpstart.com