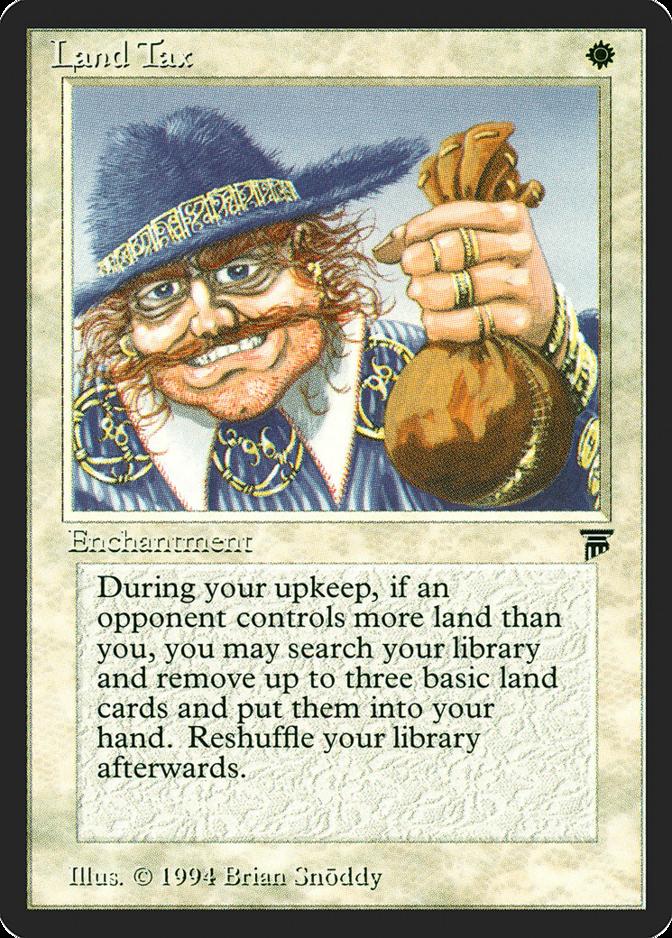 This week’s submission is one that I don’t know that I’ve ever encountered. It’s also the first time I’ve had to go back and forth with the writer for many questions! Let’s dive in.

(Message edited for brevity and to conceal personal information.)

I have this conundrum that feels a bit like a David and Goliath situation to me. I’m a budget Commander player. While I have recently built some decks that would undoubtedly make me the Bolas (ie. Stax, Slivers, and (S)Infect), I don’t like to play them much since they aren’t too fun to face repeatedly. Part of my reason for having 34 different decks and counting is to have options and to adapt to the pod I’m part of or joining.

However, let’s just say I’ve come across some really entitled people recently. I live in a small town where there aren’t many options for Local Game Stores. The LGS I frequent is home to every player in the area. There are a few guys who show up and really push for cEDH exclusively. They mock my playgroup for not playing “correctly” and ask “why would you ever play that card?” Not to mention, they completely ignore social courtesies like no cursing, etc.

Because there are so few people who can play in my area, these guys show up and force themselves into every pod then proceed to play cEDH decks against budget decks or decks that are specifically tuned to a playgroup meta. They play every expensive card that we’ve soft banned and call us names for not having any. Some people have decided to quit playing Commander and have moved onto Brawl or Standard.

I’ve spoken to the store owners about the issues, but my LGS has fallen on hard times (as we all have) and they can’t afford to piss off these high roller types. They acknowledge that they are a problem, but their hands are tied. The store owner and I are on good terms and I understand where they’re coming from.

Since I found out there isn’t much for me to do, I’ve just begun to leave pods they’ve joined. They’ve tried infiltrating new playgroups, they’ve pushed away new players. They’re not good people. I’ve tried talking to them and reasoning with them, but it’s just not possible.

Those decks I mentioned earlier that would make me the Bolas were ones I had built to get them to stop playing against us. Really go hard and make them feel bad that they couldn’t get the satisfaction of stomping with their cEDH builds. But I don’t like it.

I guess my question is am I overreacting? Am I the Bolas here?

My first instinct is to wonder how much money could these guys POSSIBLY be dropping at the LGS to justify keeping them and their behaviour DRIVING PEOPLE AWAY?!?!?!?

I get that times are tough – and again, this pandemic might be different in small towns or whatever, but being a city guy, getting a lot of “I’ve been playing at my LGS” stories from recent times and it sends chills up my spine to think about so please be safe, papa wants to tell some jokes on stage again – but it feels like enough people are being dissuaded from the environment for me to be concerned with that in their shoes.

Let me start by saying that if you have spoken up multiple times, people all agree that these guys are toxic and ruining the experiences of others, it should be the easiest bet that – say it with me –

I commend you for speaking up. I’m bummed that people have been pushed away from this great format we share.

The beauty of Commander is being able to express yourself with whatever feels right. If you don’t feel justified spending a ton of money on a Mana Crypt, buddy, that list don’t need no Mana Crypt. If your joy comes from finding cards that see so little play they come up in like 14 decks on EDHREC, then play them to your heart’s content. Of course, this may mean that you scale down on the power level, but if you find a way to have fun, that’s what matters.

It seems like (after many emails) these guys derive their pleasure from taking over an entire situation and pummelling it into the ground. Despite protests of “Hey this is a budget league” or “Hey this is sealed box EDH” they sit down and play anyway? Garbage. I hope when they sleep they slap themselves in the face a ton and don’t understand why they wake up with headaches.

Their enjoyment of the game is merely in the name of exerting their power over people. They have no regard for the others. That’s disgusting. The cEDH community in my experience is about the challenge and fostering an environment of discovery and improvement. These guys feel nothing like that. Plenty of cEDH happening online, why not find a spelltable game?

If cEDH is all you play and you show up to an LGS where everything is budget-minded, maybe lend them one of your decks so it’s the same power level.

Or vice versa. This would be my first suggestion if Shoyro said they hadn’t tried talking to these guys.

Instead, you’ve tried everything. I’d be disappointed in the LGS owner frankly.

I hate the silent treatment, but if a pubstombing jerk showed up to my pod of three at the LGS and forced his way into the game after several requests to recuse himself, I’d say play the three-pod anyway. Act like homeboy just isn’t there. This is literally the closest to violence that I would suggest. The silent treatment is brutal, in my opinion. But what options do you have left? Play Brawl? Really??? (Just kidding Brawlers, I know it’s fun, but I like old jank, babyyyyyy!)

I’d talk to the LGS owner another time to at least give them a warning or a discussion before trying to go silent.

Anyway, I’m heated now! This makes me mad! Don’t force yourself on anybody! If you’re reading this and think “oh, that sounds a little like me”, a little is too much! Don’t be these dudes.

SHOYRO NO BOLAS! In fact, I’m happy you spoke up. Thanks for writing in!

How They Brew It – Superaristofriends

How They Brew It – Anniversary Special