Wizards of the Coast has been introducing worlds outside of Magic: the Gathering's lore through its Universes Beyond branding. Street Fighter, Warhammer 40k, and Stranger Things are some recent brands given the UB treatment. However due to Wizards' recent penchant for taking an inch and stretching it into a mile, the Universes Beyond brand will be getting its own Universes Beyond.

If you're confused as to what a Universes Beyond Universes Beyond would look like, we're right there with you. The idea for the product came from quantum physics and the "many worlds theory." Essentially, the theory states that for each possibility, a new universe is created. So yes, there is a universe where Wizards of the Coast made Magic 30th Anniversary boosters affordable to celebrate 30 years of Magic with all players, not just speculators. Sounds like a place a lot of people would want to visit.

Like much of what Wizards of the Coast does, this idea isn't really new or unique. The subject of many worlds/alternate universes has been touted in the Marvel Cinematic Universe recently. Films like Everything Everywhere all at Once took a fascinating dive into this very subject, and shows like Rick & Morty are based around the idea entirely. So what would a UB UB product look like? We recently acquired some early, confidential information from an inside source which showed a few IPs from other worlds that people may recognize, but with a few distinct differences.

While you may be familiar with Pokemon, a bizaro version of this popular franchise from another universe took a terrifying twist. Rather than cute, cuddly monsters in brightly colored balls, this Universes Beyond Universes Beyond rendition has actual monsters in players' actual pockets. The result is players being eaten alive, starting with their genitals. Ouch! Seems like a really bad place to have a monster if you ask us! 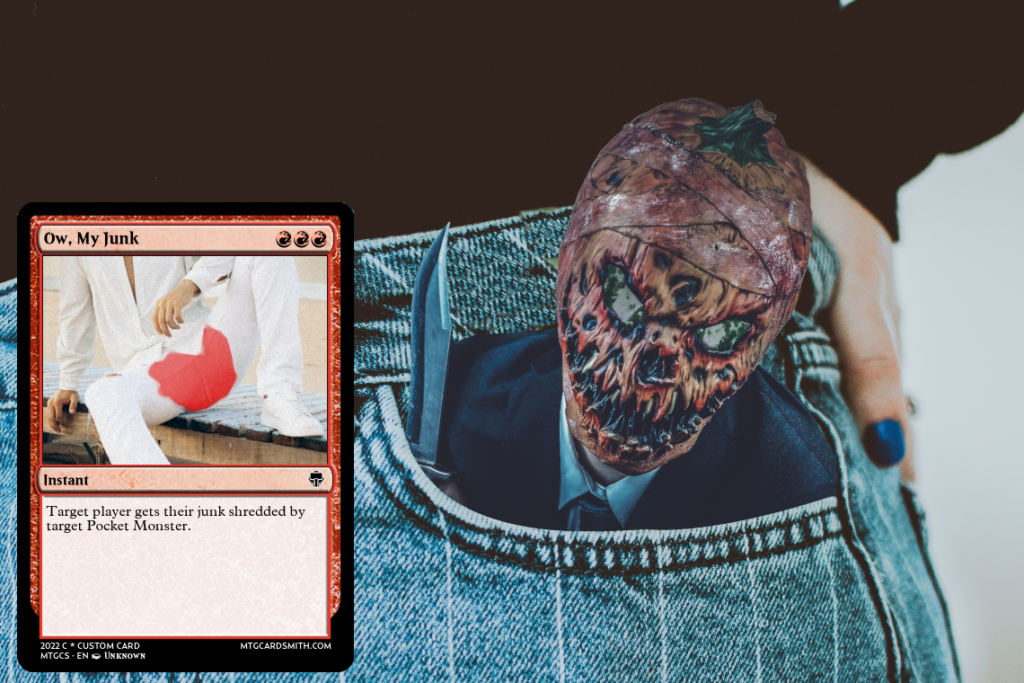 In our universe, the Megami Tensei or Persona series is a beloved JRPG produced by Atlas which combines JRPG turn-based combat/progression and social simulations to tell unique stories. Now with the UB UB treatment, players experience Person A, an alternate universe's version of the franchise that eliminates all fun and interesting elements of the JRPG leaving just the mundane social simulation aspect. In it, players navigate the day-to-day grind of an overworked, under-rested high school student with little to no ambition for a career or love. You may not be bettering your character through experience points, but you sure will be battling depression! 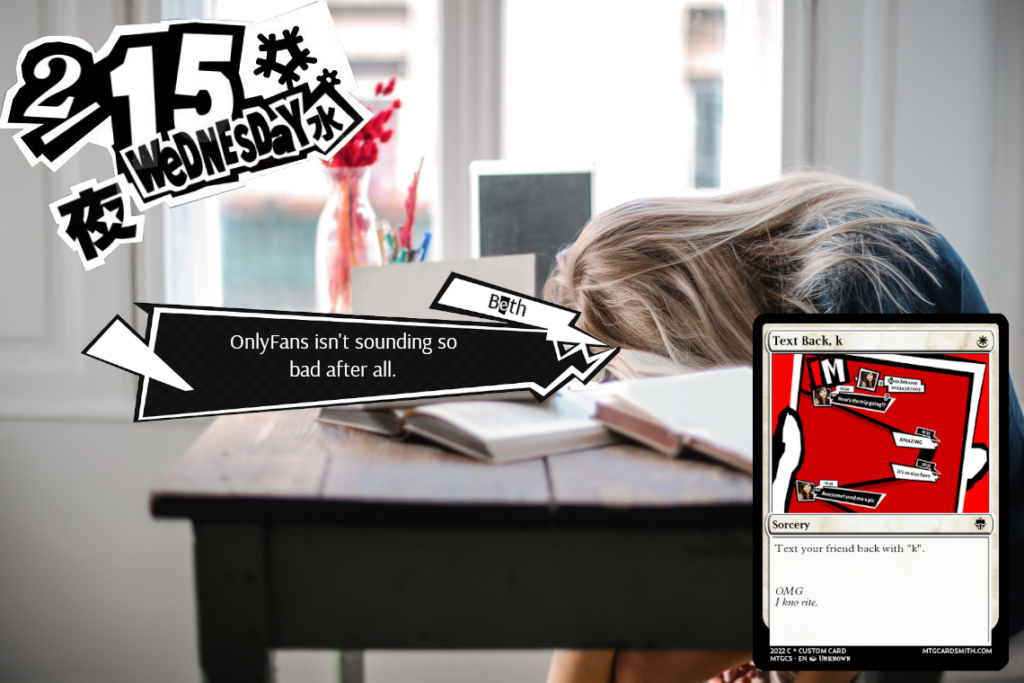 Warcraft has always been about different factions facing off in fierce battles. From its humble beginnings, the world has expanded and features several unique races, locations, and stories. It's been a RTS, an MMO, and even a feature length film (yikes!). However, its UB UB implementation couldn't be further from the "original". Borecraft is like Warcraft, only with one faction consisting of only cis, straight white men. Instead of fighting, they compare camera equipment, drink overpriced scotch, and discuss Elon Musk.  We can't wait for this to give us a middling, forgettable experience. 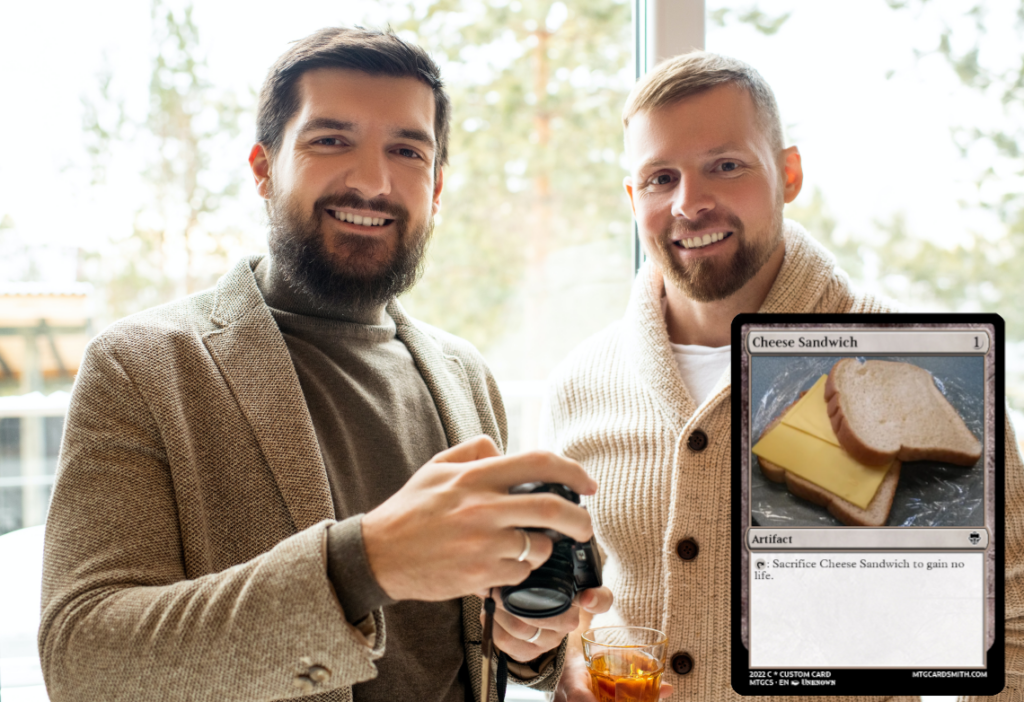 With so many variations of existing IPs, and some you've never heard of, you can be sure that Universes Beyond will continue until the heat death of the universe. At least ours. What other "bizaro" franchises would you want to see released as a Universes Beyond Universes Beyond? What about Toy Story, but about the ones in Andy's Mom's bedside drawer? Or League of Leg Ends, where two teams battle over who can ask the most content creators for feet pics? Let us know in the comments below!