Modern Horizons 2 previews, D&D/MTG news, and more; it's been a busy week!

Off to a New (Forgotten) Realm

Kicking off the day we saw the official Dungeons and Dragons YouTube account release the "All Things Drizzt," video. The video gave a quick background to key Forgotten Realms character Drizzt Do'Urden before it gave way to our newest round of preview cards for the upcoming set. The previews included several legendary characters from the Forgotten Realms setting where the upcoming Forgotten Realms will be taking place. 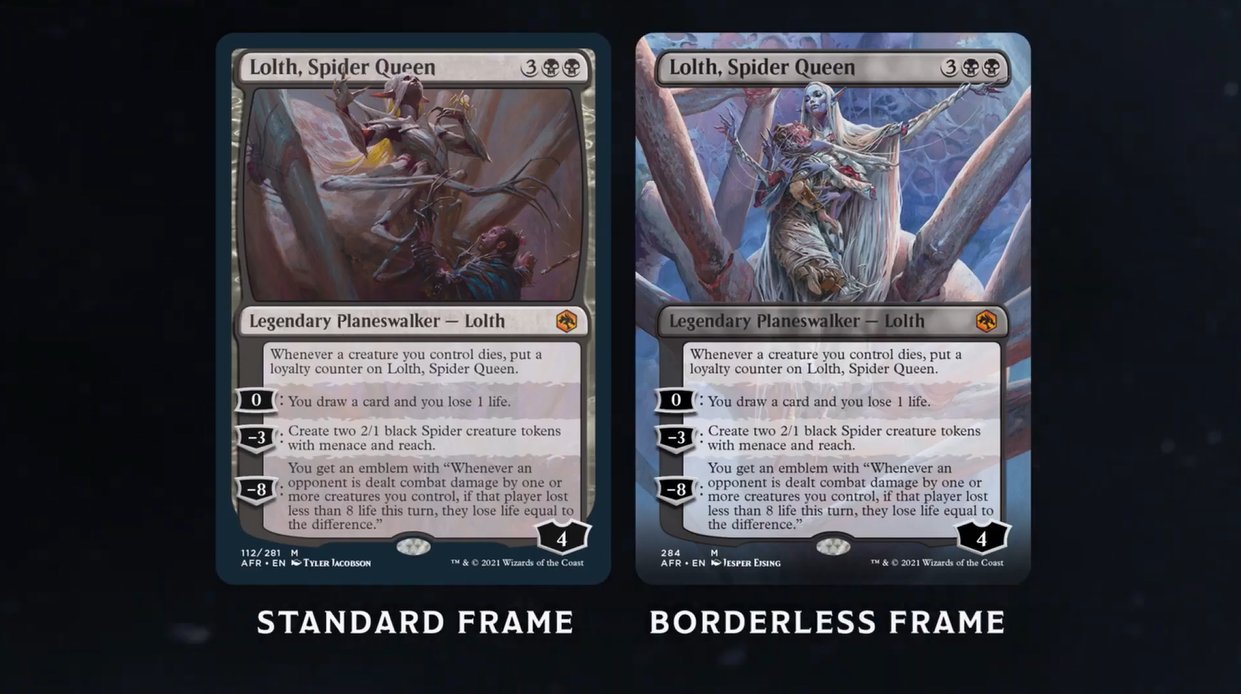 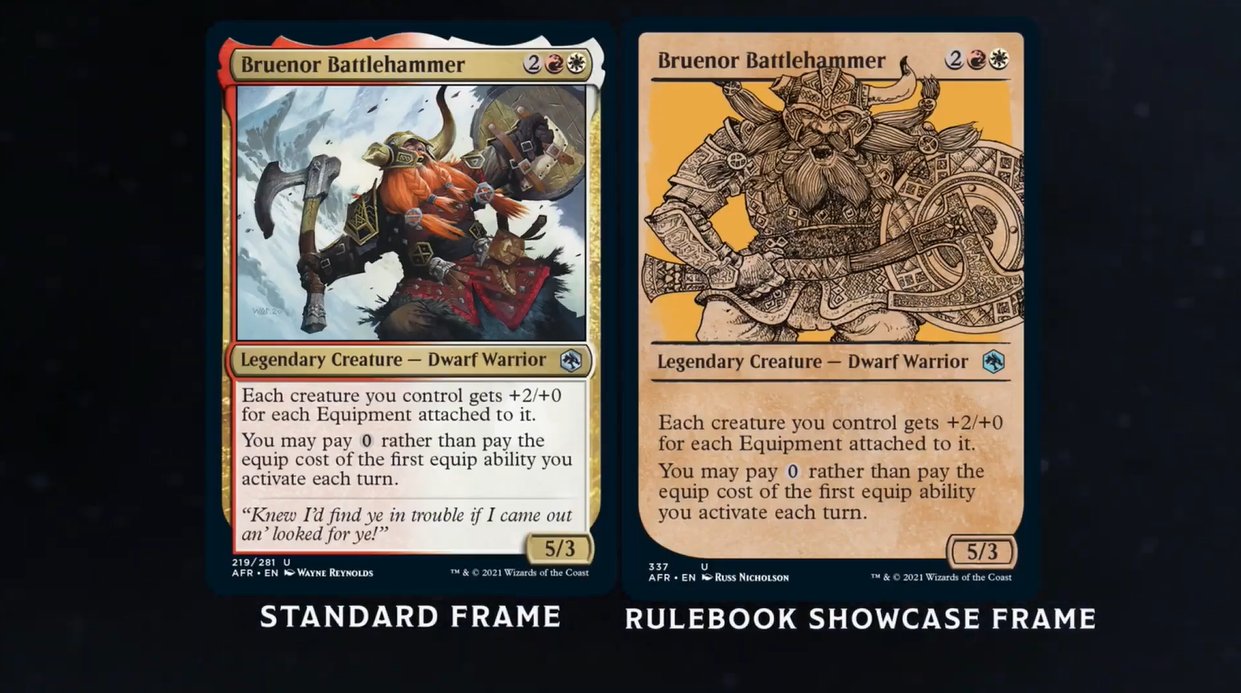 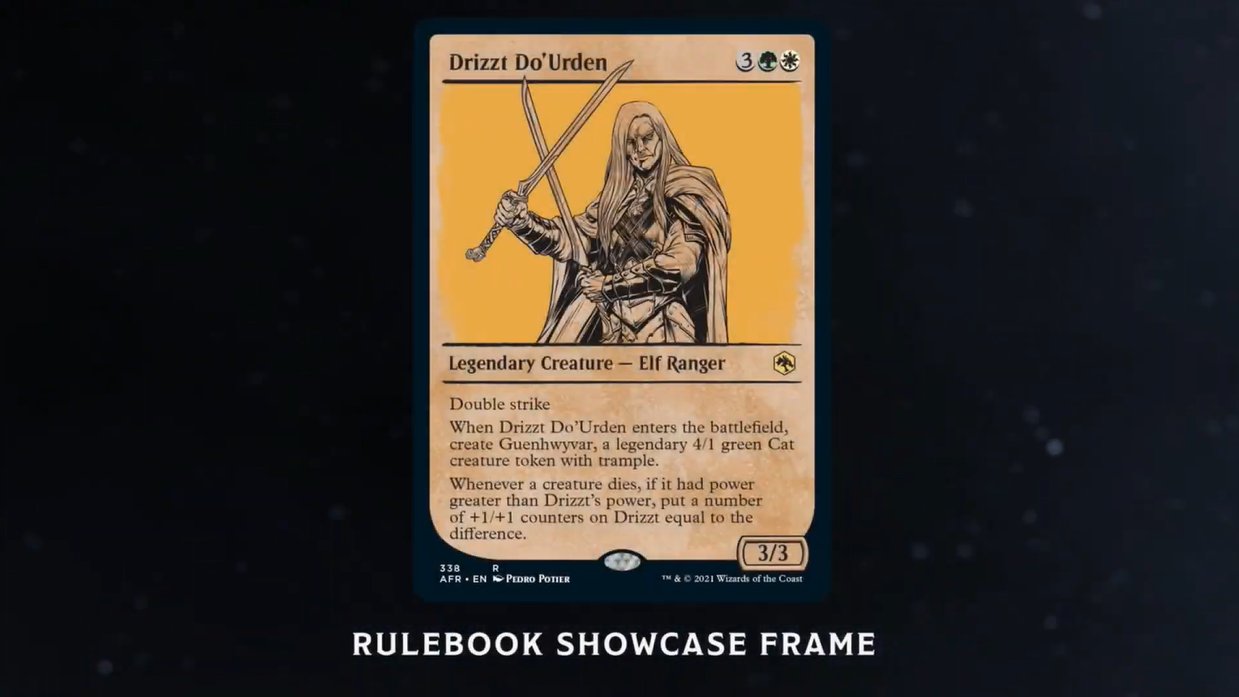 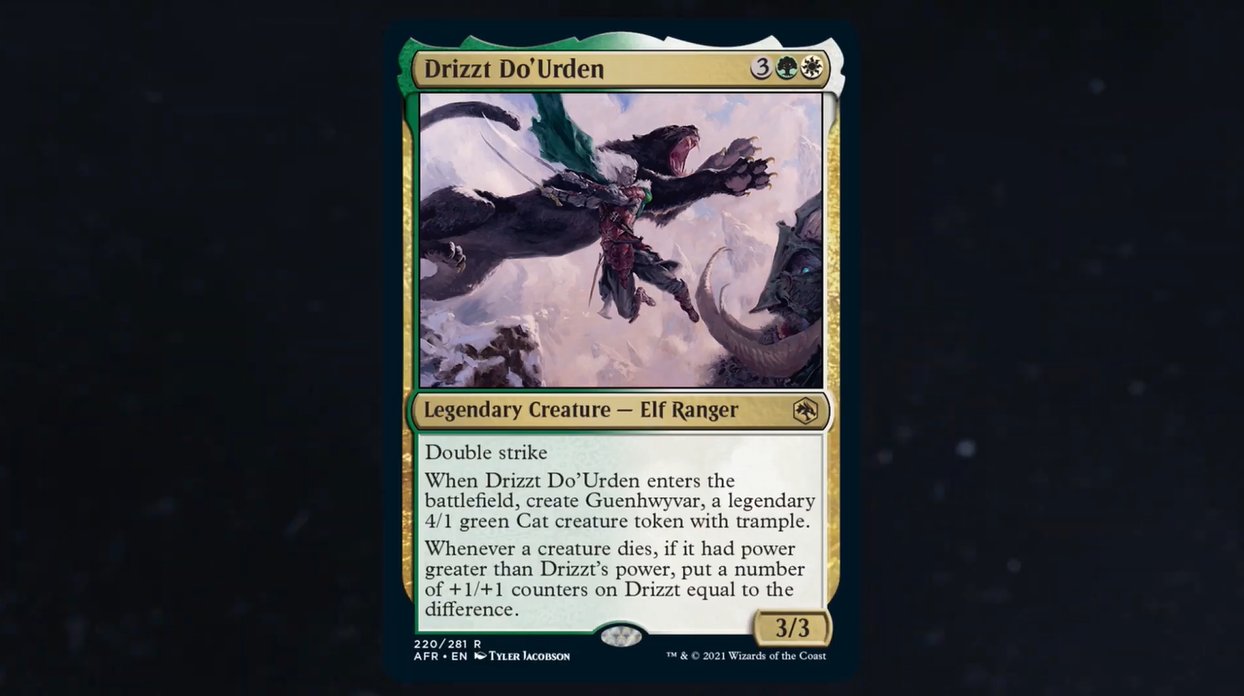 There was something unique to Lolth, Spider Queen's card is a planeswalker from outside Magic lore. The official Magic: The Gathering Twitter account confirmed a few points that keen eyes may have picked up on.

(2/4) To get it out of the way: This doesn't mean that these characters (like our one true queen Lolth) have a Planeswalker Spark. You won't be seeing Lolth traveling to Strixhaven to hang out with Witherbloom students any time soon.

Something On the Horizon - the first Modern Horizons 2 Previews

Later in the day we saw another batch of Modern Horizons 2 previews, for the next set to be released. The set as described before is designed with Commander and other non-rotating sets in mind with a high power level. With that said, we were not disappointed when it came to powerful cards shown off throughout the day.

We've still got lots more to show off, so tune into https://t.co/nUzYF5CPS3 for more Modern Horizons 2 previews, live now! pic.twitter.com/8IDBq6ju6S

An Unmarked Grave is the safest place to store ill-gotten treasures. #MTGMH2 pic.twitter.com/qkVV3iITl0

And what set would be complete without a big ol' Dinosaur? #MTGMH2 pic.twitter.com/6hTrnoZwGP

There are some wildly exciting new cards in the Modern Horizons 2 previews between the return of Dakkon Blacklade, old border frames, and desirable reprints. Surely there was something for everyone in the announcements to get them ready for the new set. A key point to remember with the availability of  the reprints is the amount of versions circulating. Multiple versions of Cabal Coffers increases the amount of copies potentially making the reprint more impactful when it comes to getting into players' decks. With this in mind the hype behind the set already is high with previews to begin in earnest next week. Keep an eye out for all the previews to come with the schedule released earlier in the week.

And with that, what about the new previews has you most excited? Are the new legendary creatures in Adventures in the Forgotten Realms keeping you hooked or is it the reprints in Modern Horizons II? Let us know in the comments what announcement has you the most excited.

Proxy Wars: Hasbro Strikes Back (Against Their Fans)

What To Make Of The BofA Report - Corbin Hosler