Your Temple Is Under Attack by Joseph Weston

Hello, and welcome back to the Artful Breakdown, the series where I take you through pieces of Magic art and reveal the little tricks and techniques that make these fantastic scenes work.

I'm Aaron, a fantasy illustrator, cartographer, and worldbuilder with a love for this game that got me through art school, so here's hoping I know at least a little bit about what I'm doing. 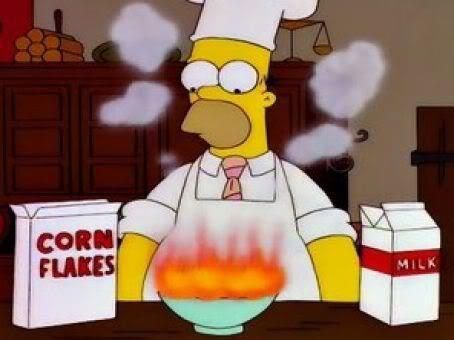 Commander Legends: Battle for Baldur's Gate, like all Magic sets, features some amazing cards and great work attached to them but one of the things I often find is that some of the art that's most interesting to talk about in any given set is rarely on the headliners, for me at least. With that in mind, let's talk about "Your Temple Is Under Attack" by Joseph Weston, an unassuming little common that does some powerful storytelling and can teach us an important lesson about illustration in general. 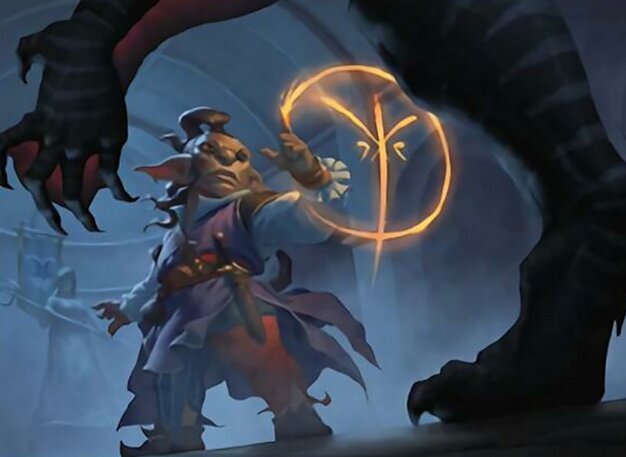 Your Temple Is Under Attack by Joseph Weston

The storytelling, like most strong Magic illustrations, begins with the composition, and if there's one word for a piece like this, it's "classic". The low angle emphasizes both the small stature of the character, our protagonist, and the size of the adversary. Immediately we know this creature is huge and could be a serious threat for our goblin hero. Even without the card name, we know this character isn't a warrior. They wear no armor, and the only visible weapon they have is a small dagger at their waist, and of course, we have the blisteringly obvious indicator of what they are aside from the title: the fact they're casting a spell.

So in simple terms we have a classic image of the mage facing down the monster. We have the David and Goliath set-up where divine power is preparing to be wielded against a monster many times larger than the protagonist. Even the colors evoke a very traditional use of theory, where the orange magic circle being drawn is a contrast with the blue/violet background of the temple that serves to center our focus on the character and the action. However, what's easy to miss is that in this piece nothing has really happened yet.

And that's a large part of what makes it work.

In illustration, we're generally taught to focus on two kinds of moments for maximum storytelling impact: the moment right AFTER something has happened, or the moment right BEFORE something happens. These two points in time tend to be where the greatest amount of storytelling happens. There are exceptions, but it's one reason panels like these exist, where we see the reaction of the hit, are so common. When I was growing up, a lot of books told you to show the power of your punch with more exaggerated reactions. 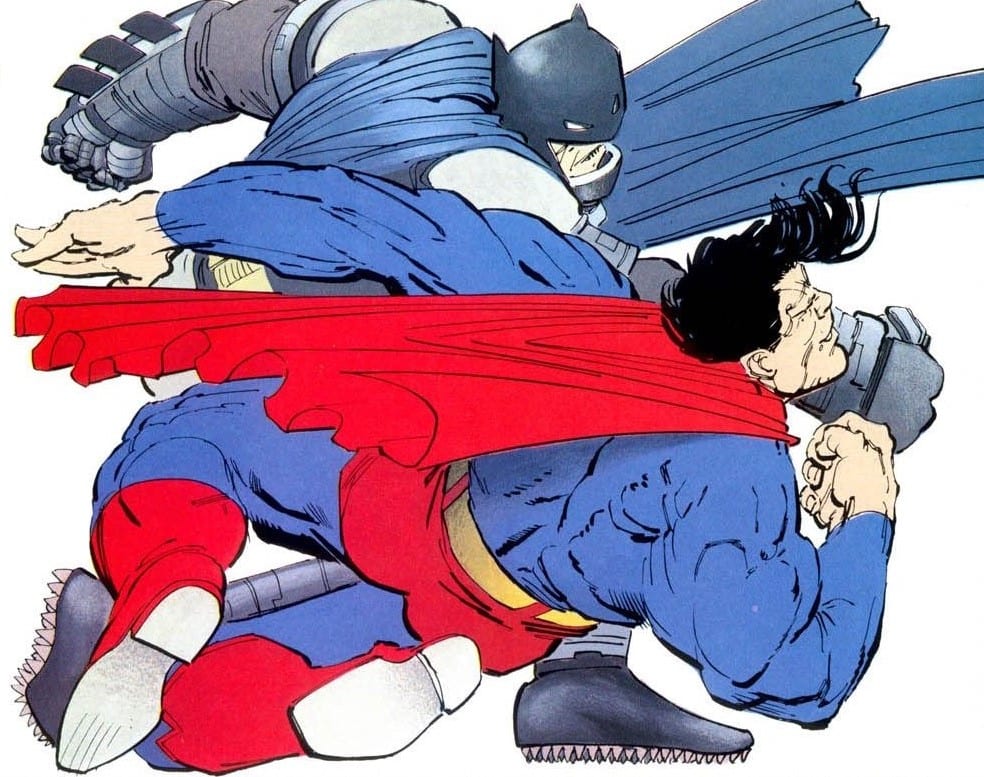 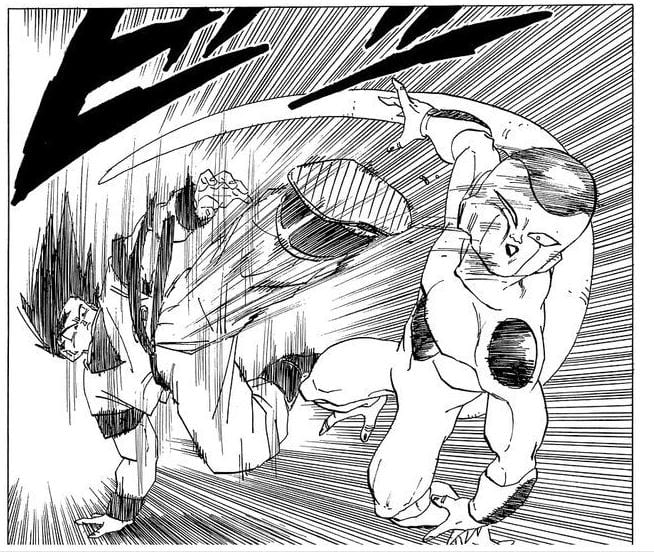 It's to sell the power of the attack, and it was all built around this idea of depicting the moment AFTER. When using this trick, the story usually comes from drawing the reactions to the release of any previously built-up tension.

Your Temple Is Under Attack takes the other tactic and shows us the moment BEFORE everything happens. Instead of the metaphorical punch, this image focuses on the wind up. We have the defiant mage standing their ground as they draw the divine glyph for their spellcasting, and note: if you look closely, they haven't finished the glyph. 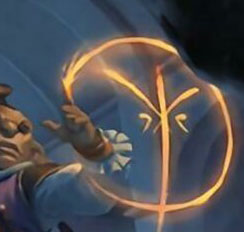 And that's part of the entire strategy of the image. We're forced to pay attention by drawing out the moment before action is taken. It causes us to almost hold our breath and pay attention as we wait for what happens next. It's a lot like the build-up before a fight in pretty much an anime or a sword fight film. Each character is waiting for the other to make the first move, and things are about to explode into action.

This couples with the flavor text so well and underlines the body language of the character. They're confident enough in their own power and the power of their faith. However, like the good holy person they are, they're giving their foe a chance to back down and go away.

That's all I have for this breakdown, but I'd love to hear what you think about this one. Any interesting elements I didn't talk about that you find interesting? Are there other pieces from Commander Legends: Battle for Baldur's Gate you think have great storytelling? Sound off below and let me know your thoughts. I'd love to hear them.